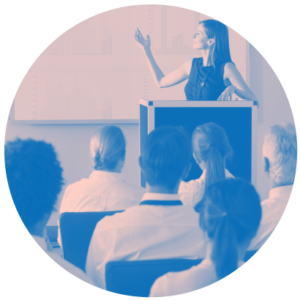 The Adolescent Reproductive and Sexual Health Education Program (ARSHEP), which offers a free evidence-based curriculum created by doctors for health care professionals, held a faculty training in New Orleans this month. Over 30 adolescent health specialists from across the country attended, with topics ranging from caring for transgender youth and commercially sexually exploited children to how to be an effective advocate for reproductive health.

Did you know there are only 1,000 specialists to serve every adolescent in the country?

READ MORE about the ARSHEP Curriculum 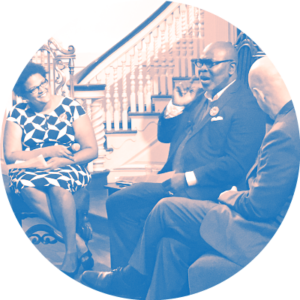 Our Board Chair Dr. Willie Parker and President Jodi Magee traveled to Washington, DC for both spiritual and temporal purposes this month. On September 12, we partnered with All Souls Church Unitarian as sponsors of a conversation on faith and reproductive justice. The event featured Dr. Parker, author of Life’s Work, and Reverend Rob Keithan, All Souls’ Minister for Social Justice.

The evening’s event was introduced by Jodi and moderated by Jeryl Hayes, Assistant Director of Public Policy and co-founder of the All Souls Reproductive Justice Initiative. Dr. Parker read from his new book Life’s Work: A Moral Argument for Choice, followed by a conversation between Dr. Parker and Rev. Keithan on faith and reproductive justice. More than 200 people attended the event, elevating the visibility of Physicians for Reproductive Health within the DC community. Physicians staff live-tweeted the event, and some photo highlights are on Facebook.

The evening concluded with a special appearance from the All Souls’ Jubilee Singers performing the song “We Are the Ones.” Written and originally performed by the spiritual a cappella group Sweet Honey in the Rock as a tribute to the women of South Africa and a call for leadership and inner strength, the song was a fitting close to the event, imbuing the audience with a call to action in support of social justice.

The day after the event, Jodi and Dr. Parker met with members of Congress to advocate for reproductive health, including long-anticipated meetings with staffers of key Pro-Choice Caucus leaders, such as Congresswomen Diana DeGette (D-CO), Louise Slaughter (D-NY), and Barbara Lee (D-CA) , deepening important relationships with these pro-choice leaders. The briefing on Wednesday also included staffers from a wide range of congressional offices, with special remarks were given by Congresswoman Jan Schakowsky (D-IL). 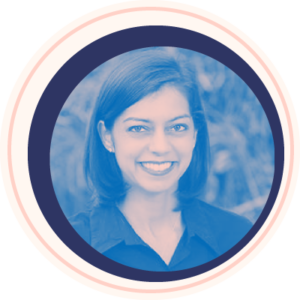 Dr. Tracey Wilkinson recently received nationwide attention as the lead author of a new study, published in the June issue of Pediatrics, on young people’s access to emergency contraception (EC). Her research revealed that pharmacies regularly give incorrect information about EC to adolescents. We talked to Dr. Wilkinson about the study and what can be done to improve EC access for young people. 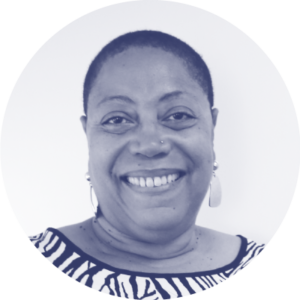 We are thrilled to announce that Toni Bond Leonard has joined our staff as the Director of the Partnership for Abortion Provider Safety. For the past 25+ years, Toni has worked as a reproductive health, rights, and justice activist, and she was one of the twelve black women who created the “Reproductive Justice” framework.

Toni Bond Leonard received her B.A. from DePaul University in Women & Gender Studies and her M.A. in Theology/Ethics from Claremont School of Theology (CST). She is currently completing her Ph.D. in Religion, Ethics, and Society at CST.

Toni’s more than 25 years of experience as a reproductive health, rights, and justice activist, as well as her perspective as an emerging womanist theo-ethicist, gives her a unique understanding of the profound impact religious scholarship can have on issues of reproductive and sexual justice, the ethics of just reproduction and sexuality, and body theology. In 1994, she was one of the twelve black women who coined the phrase “Reproductive Justice,” a framework created to shed light on the combined forms of oppression that contribute to women of color’s reproductive oppression.

In 1994, she was appointed executive director of the Chicago Abortion Fund, making her the first black woman to lead an abortion fund. She has served as chair of the boards of the National Network of Abortion Funds and SisterSong Women of Color Reproductive Justice Collective. In 1996, Toni co-founded the first black women’s reproductive justice organization, Black Women for Reproductive Justice (BWRJ). BWRJ’s work focused on education, policy, and advocacy, along with providing funding for first trimester abortions and practical support. 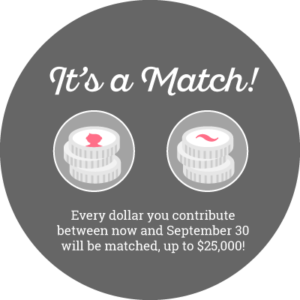 A very generous friend has put up a matching fund of $25,000 for our End of Fiscal Year Campaign. Every dollar you contribute between now and September 30 will be doubled, up to $25,000! Funds contributed during this campaign will support all of our programs, including physician advocacy training, communications, physician education, and advocacy work.

Please support this campaign – and double your support for Physicians – with an end of fiscal year contribution! 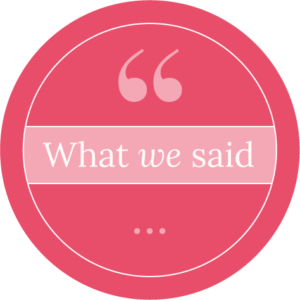 Our Statement on Charlottesville

READ all of our statements 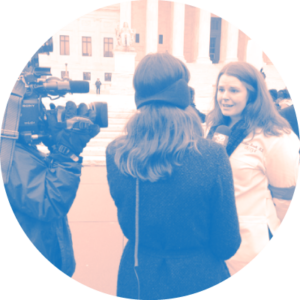 Physicians in the Press

Our doctors are speaking out everywhere on targeted attacks on reproductive health care.

Texas forced-birther group fails so badly, legislators have to take back millions of $$ they gave it [Daily Kos]

The “skinny repeal” might be dead, but the fight for abortion rights rages on [Mic]